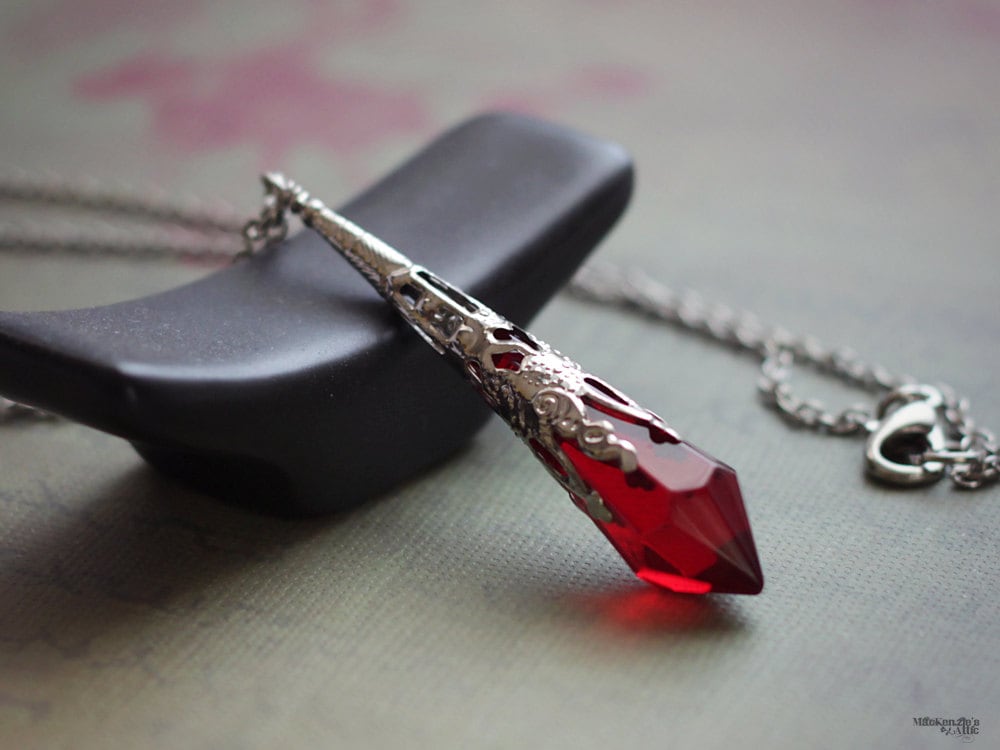 Last week I shared my imaginal experience of wisdom, so it seemed like a logical follow-up to post about exactly what insight it was that I had received to catalyze the experience. I’ll admit here at the start that I am very self-conscious about sharing my personal point of view on some things, but I’m still going to go ahead and try. END_OF_DOCUMENT_TOKEN_TO_BE_REPLACED

For The Daily Post’s Weekly Photo Challenge: Vibrant, I chose this picture of the riotously colorful chalk mandala that the Temenos Center’s Artist-in-Residence, Rich Francisco (See his other work on his facebook page or his website), drew for our Open House on Sunday END_OF_DOCUMENT_TOKEN_TO_BE_REPLACED

The integrative mythdream is an archetypal meditation that has grown out of my depth psychology studies and my personal contemplative practice. It allows us to encounter the archetypes through their personification in mythology. It involves the experiencing of a mythic story through active imagination, and engaging the bodily felt-senses associated with the places and characters of the myth.

END_OF_DOCUMENT_TOKEN_TO_BE_REPLACED

More than anything else, the history of the unconscious shows that the mythopoetic worldview, which accommodates the contextual symbolic nature of the psyche, is necessary in order to successfully navigate our interior, psychological lives. Only through a meaningful and authentic relationship to the whole of being human can we engage the many challenges of our contemporary world and lay a solid foundation for future generations to do the same. The preceding posts on the history of humanity’s negotiations with the unconscious show that the means to engage with the unknowable aspects of being human has been through the symbolic form of the mythopoetic worldview. From the otherworlds of the earliest religions, to the metaphors of mythology, to the thoughts of philosophers; from the characters and doubles of literature to the symbol driven individuation of depth psychology, symbolic form has been the bridge from conscious awareness to the mysterious unknown of the unconscious psyche.

END_OF_DOCUMENT_TOKEN_TO_BE_REPLACED

The transition from the philosophical and literary to the psychological period is marked by a return to ways from earlier periods of negotiating with the unconscious. Most notably is the return of the focus on healing (Ellenberger 47-48), as is the case with shamanism. The religious, philosophical, and literary aspects of the unconscious are still present in the psychological period, but are seen through the lens of healing, or more accurately, of enabling the well-being of the individual. Other earlier ways of negotiating the unconscious also played roles in healing, as seen in religious exorcisms and confessions of the “pathogenic secret” (Ellenberger 47), and while the philosophical was more in the nature of “mental training,” it could inspire forms of therapy (Ellenberger 42). As Carus pointed out, one of the main characteristics of the unconscious is its essential soundness, or health, and this seems to be the main assumption of depth psychology, formulated by Jung’s reference to the “self-regulating’ aspect of the psyche (Storr 17-18). From its earliest expressions in animal magnetism and hypnotism, the attitude of the psychological period continues to assert the inherent health of the unconscious and maintains that it is the main source of healing for the individual.